A comprehensive overview of our team’s activities in relation to location-based games can be found in this CHI2016 workshop paper.

MuseumScrabble is a location-sensitive mobile game, designed and developed for a museum in Greece. The game is aimed for visiting pupils. Teams of players use PDAs to scan and link exhibits in the rooms of the museum. The game is loosely based on the adaption of the Scrabble board game in a location-based form. For more information, check the MuseumScrabble minisite.

Invisible City: Rebels Vs Spies is an adaption of the Mafia party game in a form to be played in a city center using Android mobile devices. A more detailed description and an overview of the rules can be found at www.invisiblecity.gr.

Pompeii design activity is a game design scenario that has been developed as a practical design session for location-sensitive game designers. The premise is to design a game for visitors of the Pompeii archaeological site.

Benaki MuseumScrabble is a location sensitive mobile game for Android and iPhone. It is being developed for the biggest private museum in Greece, the Benaki Museum.

StoryPlay is platform and a set of tools for developing and reproducing location-sensitive narratives. StoryPlay is currently under development.

CityScrabble is an adaptation of the MuseumScrabble concept for open spaces. It has been implemented as an Android app. It has participated at the Athens Plaython in 2012, and the Patras Carnival in 2013.

For more info on projects and interests regarding location-based mobile games, check out l-bags. 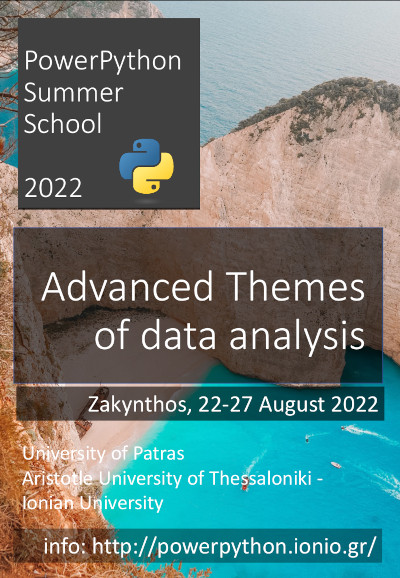